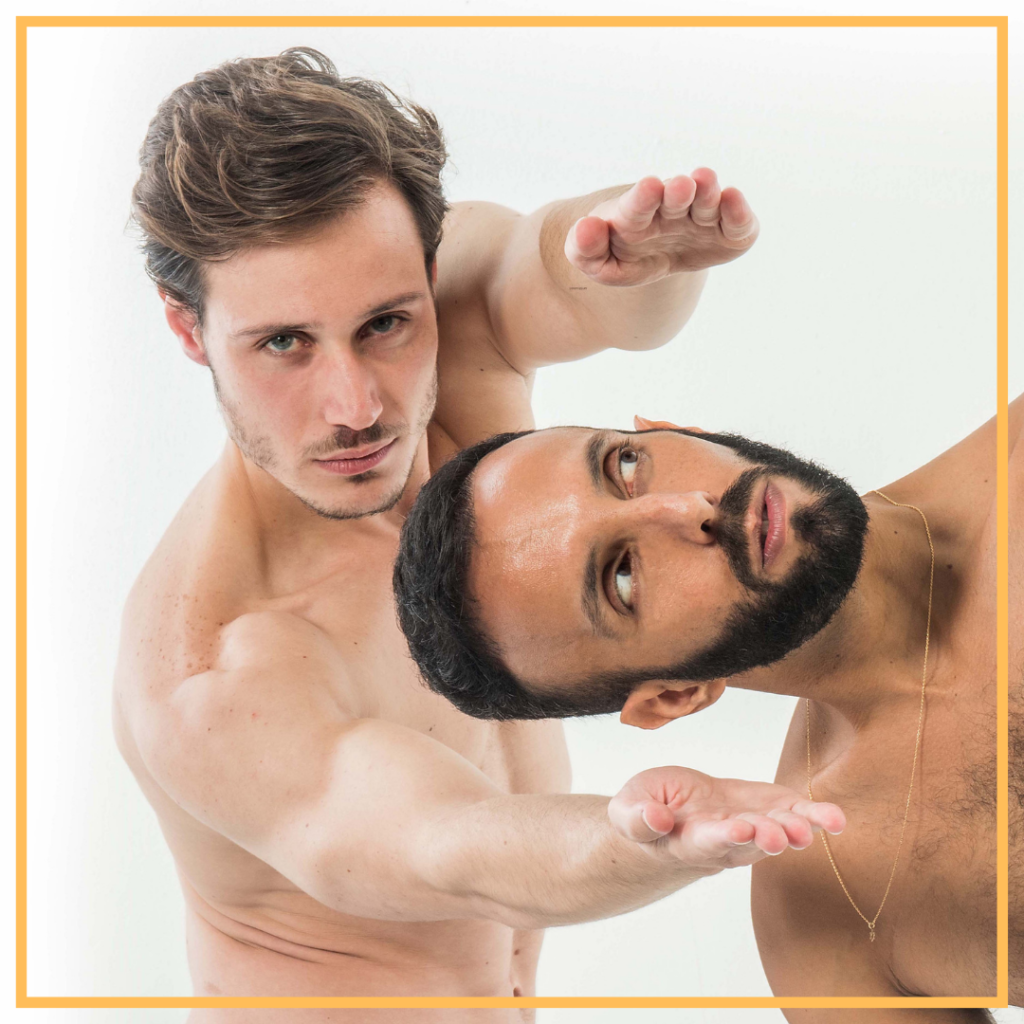 Supernova Cinema, the house of the International Queer and Migrant Film festival, is bringing a special program:

“Connecting with people is the essence of my work; telling stories of individuals on stage and in film. The research is about authenticity and intuition, which are important components for me as a choreographer, director and most importantly as a human being.” – Sagí Amir Gross
Sagí Amir Gross; Choreographer, theater director, and filmmaker, born in Tel Aviv and based in Amsterdam. After many years of international collaborations including with Louvre Museum Paris, Grand Rapids Ballet Michigan and Austinmer Dance theater in Australia, he currently directs two independent dance theater companies: GrossDanceCompany Amsterdam & WestDeutsches Tanztheater Düsseldorf. Sagí brings together cultures, art forms and collaborators within his choreographic philosophy ‘Physical Script’.
We warmly invite you to an inclusively exclusive Tuesday evening at Supernova, where for the first time since the pandemic, Sagí will present and talk about his practice, including spoken theater, dance, film, philosophy and research. He is bringing with him movement researcher and cognitive scientist, Dr. Derrick Brown PhD and film specialist Annemiek van der Hell to connect the evening in conversation, and two dancers of the WestDeutsches Tanztheater from Düsseldorf to put the words into action. The screening of the dancefilm Kiss&Tell shorty will have its premiere in the Netherlands on this night.
“The dedication of each individual allowed the work to go beyond traditional knowledge, abilities and boundaries, to reflect on the work from personal experiences.”  – Karyn Benquet, former dancer of Nederlands Dans Theater

Get directions to the Cinema!

We have this amazing newsletter,
enter your e-mailaddress below to enroll